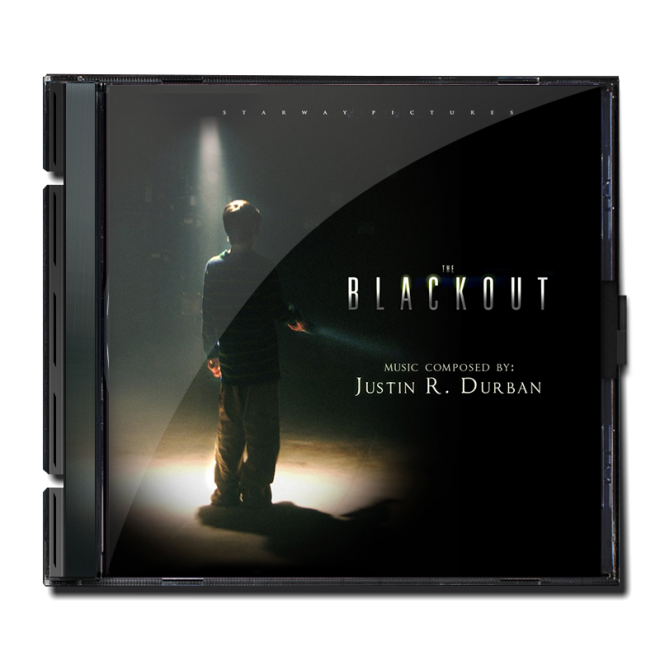 Feature Film
The Blackout It's Christmas Eve, the city goes dark, and the few remaining tenants of The Ravenwood find themselves trapped in their building. And they are not alone. 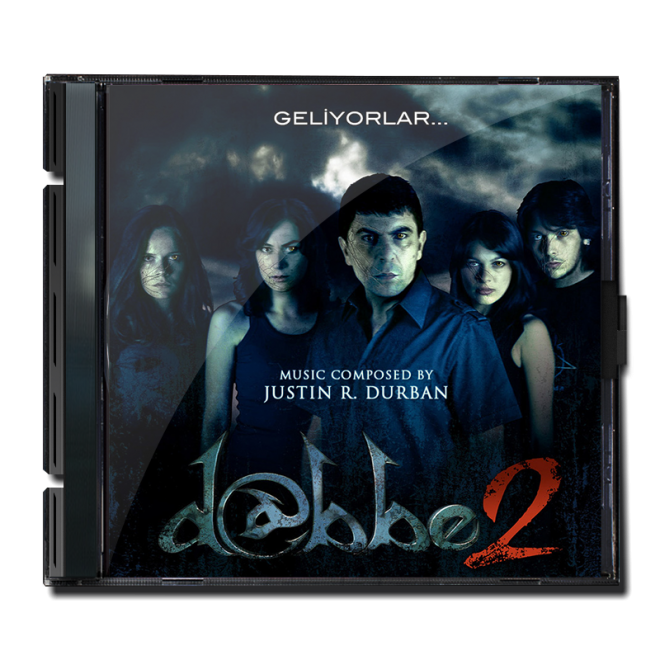 Feature Film
Dabbe2 A doomsday virus is emitted from the internet. People in Istanbul are terrorized by the demons that are unleashed. ~ Baseline StudioSystems 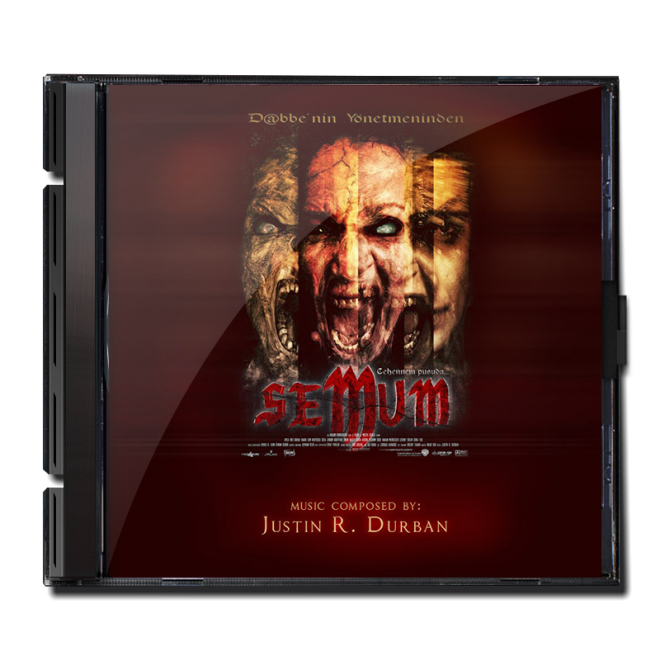 Feature Film
Semum Director Hasan Karacadag argues that he tried to create a model of a Turkish-Islamic horror film and that he would make the world recognize this model, of which he sees “Semum” as the first example.

Feature Film
Shadow People When Megan (Kat Steffens) and Andrew (Bug Hall) move into their dream home, it quickly turns into a nightmare. Megan is haunted by shadowy figures and ghostly images that grow increasingly real…and threatening. As the house seems to take hold of her, Megan grows weaker and struggles with her sanity until the couple must face the supernatural forces head on in a fight for their lives. 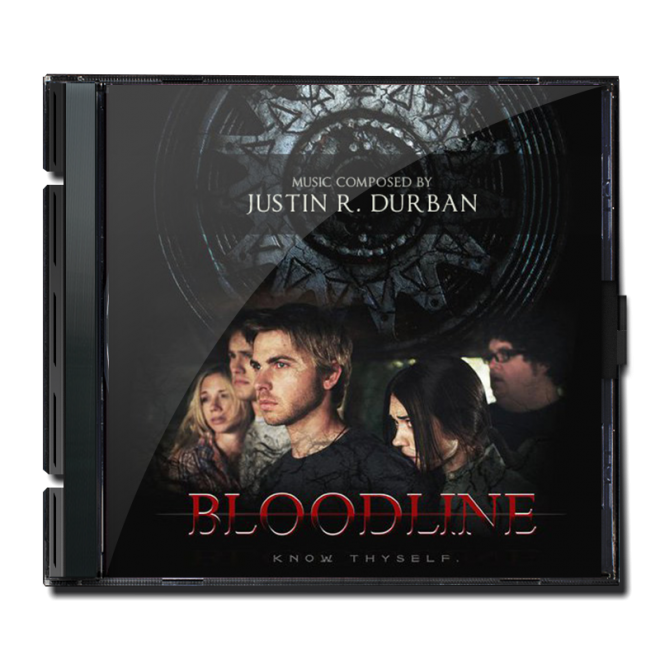 Feature Film
Bloodline Seminary student Brett Ethos, (Matt Thompson) falls away from the church and his faith only to find out that his bloodline is sought after by a real evil. On a trip with friends and an old flame, he goes to explore a cabin left to him by the will of his family. There; he discovers his true heritage. Temptation or redemption become his ultimatum. His friend’s lives and his own hang in the balance.
© Copyright Justin R. Durban - All Rights Reserved
Good Times