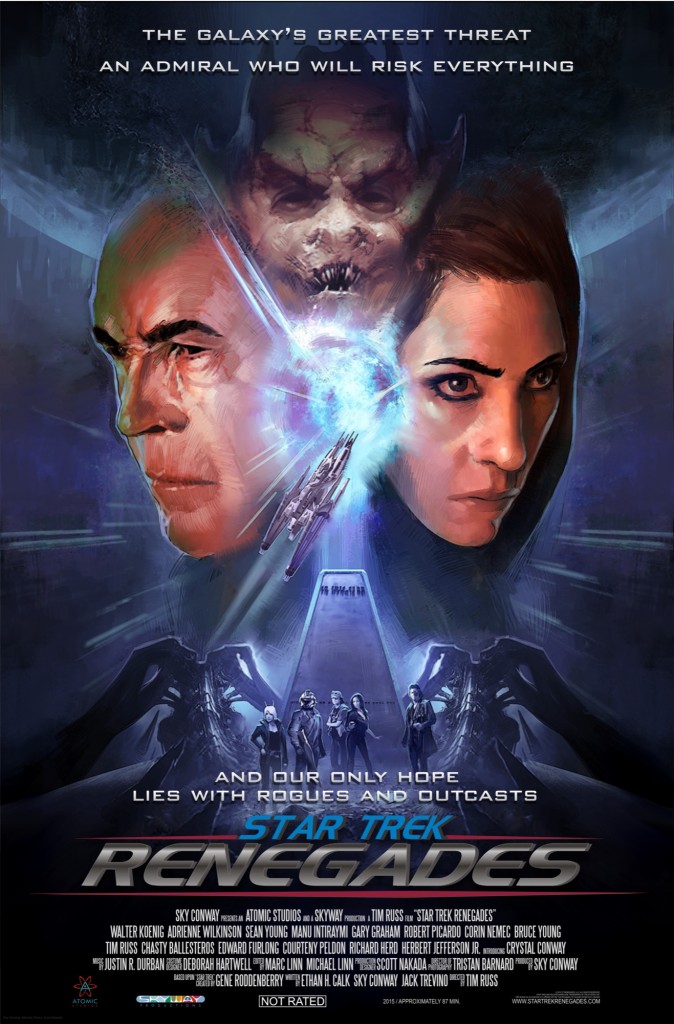 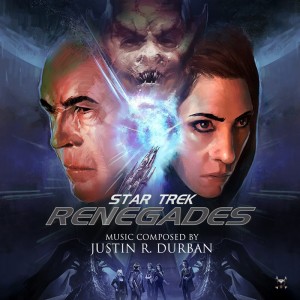 It is nearly ten years after Voyager’s return from the Delta Quadrant, and the Federation is in a crisis. The Federation’s main suppliers of dilithium crystals are disappearing. Space and time have folded around several planets, effectively isolating them from any contact with outside worlds. And this phenomenon is not natural – someone or something is causing this to happen. This necessitates drastic measures; some of which are outside the Federation’s normal jurisdiction. For this, Admiral Pavel Chekov, head of Starfleet Intelligence, turns to Commander Tuvok, Voyager’s former security officer and current head of the newly reorganized Section 31. Tuvok must put together a new covert, renegade crew – mostly outcasts and rogues – even criminals. This new crew is tasked with finding out what is causing the folding of time and space, and stopping it – at all costs. But will they be able to put aside their differences and stop trying to kill one another in time to accomplish their mission?

Want to Play a Game? Follow the score in Piano roll!! 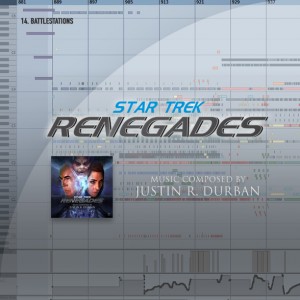 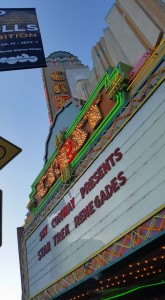 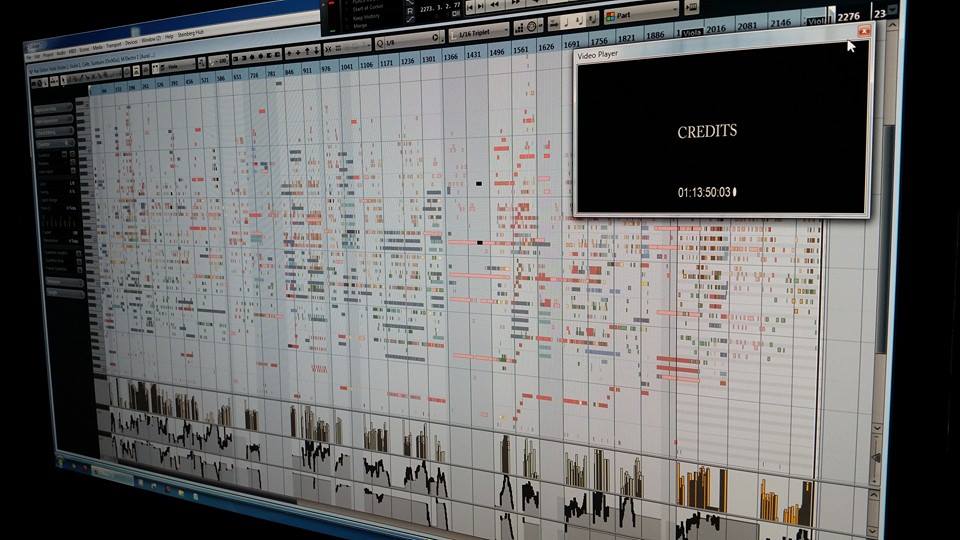 An exciting new adventure from the creators of Star Trek: Of Gods and Men. Boldly going where no Trek has gone before!

It has been seven long years since Enterprise left the air, and though we’ve had the recent big screen adaptation of Gene Roddenberry’s futuristic vision (and the sequel coming next year), we feel the true home of Star Trek is as a continuing episodic series.  The goal of this project is to make that happen.

We, the team who brought you Star Trek: Of Gods and Men, are proud to announce Star Trek: Renegades, a professionally produced pilot intended for presentation to CBS as a possible online series.

This film will be funded by the generous donations of fans from around the world. All monies will go directly to the costs of making this high quality broadcast pilot. It is our hope that CBS finds “Star Trek: Renegades” to be a worthy endeavor and will continue the Star Trek franchise and legacy as an online episodic series (or on their own broadcast or cable network).

Should CBS pass on Star Trek: Renegades, we will explore all avenues to release the film on a strictly non-profit basis.  If we are successful, we would like to produce future episodes via donations and release them, also as non-profit, since we have a five year story arc planned.

Along with scoring the music for the project I also created all the promotional artwork for the KS Campaign, mailing list and promotional material. (note: (Hetoryn did the above trailer music))

STAR TREK and all related marks, logos and characters are owned by CBS Studios Inc. This website, the promotion thereof and/or any exhibition of material created by the operators of this website are not endorsed or sponsored by or affiliated with CBS/Paramount Pictures or the STAR TREK franchise.