‘The Pond’ by: Dan Hannon 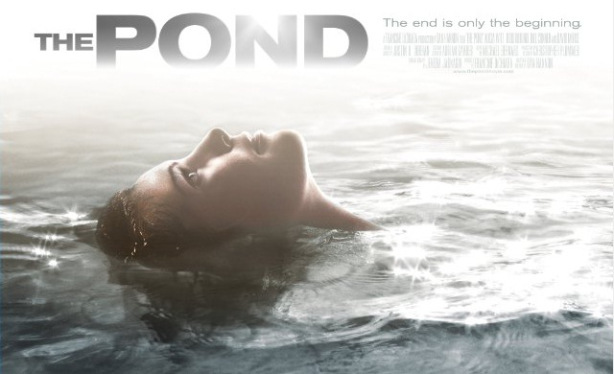 A heartbroken young woman (Alicia Witt) sets about scattering her husband’s ashes on the pond in an apple orchard they both loved. But the waters of the pond hold a secret, and when a stranger (David Morse) appears unexpectedly, the very fabric of reality is ripped apart and she must choose between sacrifice and oblivion.

Following a successful two-year film festival run, a limited theatrical release and its television debut, “The Pond” was officially released on iTunes on June 1, 2012.