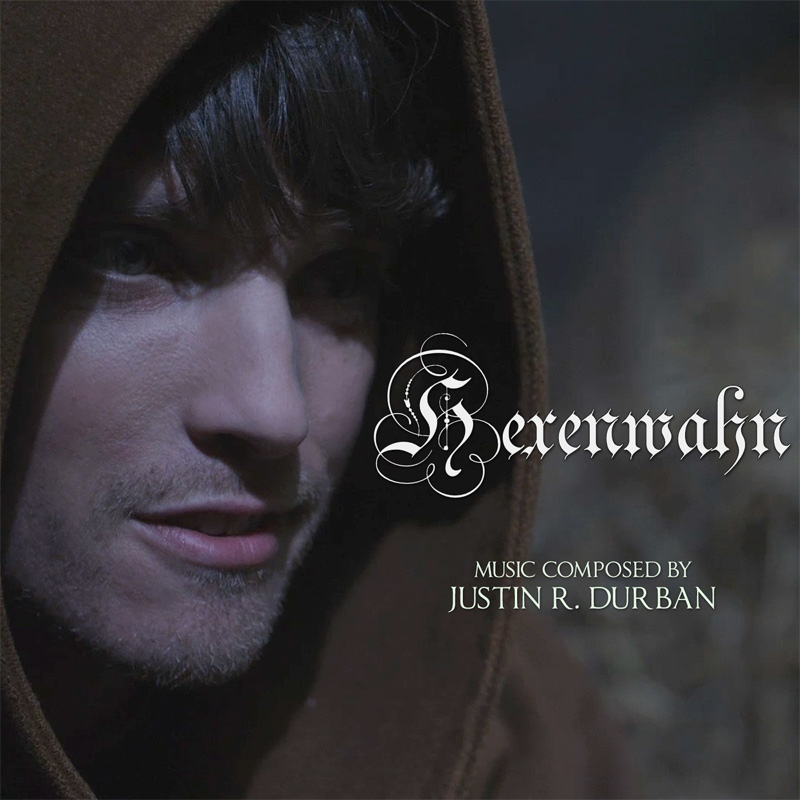 UPDATE:  So the director decided to go another route in terms of music score. So if you see the film online or at festivals, it’s most likely not the version listed below. 🙁

Just wrapped music to the 20 minute short film, “Hexenwahn” (Witch Hunt) directed by Swiss director, Jonas Schürch. The score features the beautiful violin solo by Nathan Lanier. This is the second time I’ve had the privileged of working with him. He really feels the work and plays the cues with an admirable passion. The score also features a solo cello by “Pete” and vocals by Lauren Morris. Orchestrated by Pavel Kravchuk. Pavel also orchestrated my last feature film, “Bloodline”directed by Matt Thompson.Here’s a small music clip of the opening of the film.

“A woman is accused of witchcraft and is sentenced to death all while her lover desperately pleas with his father, The Magistrate, to let her go free.”

Currently there are no comments related to this article. You have a special honor to be the first commenter. Thanks!