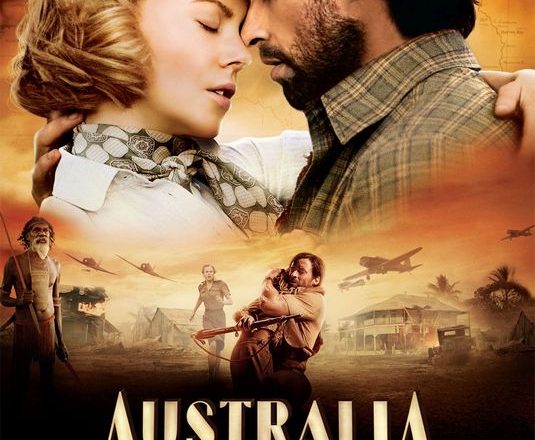 “City of Gold” starts at, “1:22” and spans to the end of the trailer. The film stars Nicole Kidman and Hugh Jackman and was directed by Baz Luhrmann. The cue was licensed through X-Ray Dog Music