“A Brave Man Reposes in Death”

A boy meets up with a girl at a local landmark and recalls the legends of its brutal origin. Is yesterday today or is today yesterday?

SHOT ON RED
Post’d in ADOBE

This film was made for the Four Points Film Project 2021.

“A young girl and her family experience a peculiar holiday and she must overcome her differences by seeing things from a unique perspective.”

Prop: A Belt
Character: Tom or Tanya Baddington, retired athlete
Dialog: Take what you want, but leave me something.

“While babysitting, something lurks outside.” 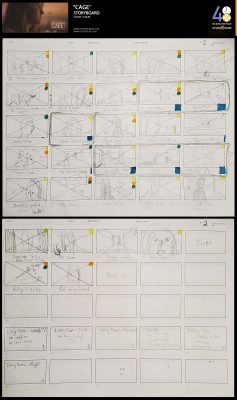 “Beyond the Autumn mist, a young boy finds friendship in the most peculiar way.”

Based off the Song:
“Puff the Magic Dragon”
by: Peter, Paul and Mary

— The Filming process: Crew of One in 48hrs time —

48hr film challenge #4 :
(cause who the hell knew we’d be at home for so long?)
HTTP://www.48hourfilm.com/at-home
Tasked to make a 1-5 minute prequel or sequel from a Fairy Tale, Legend, Myth, etc.

Writing:
In finding a fairy tale for the project, I first looked around my house. nothing came to mind without some crazy visual effects. We own a bearded dragon and he has yet to be in my films, so it was his time to shine. After chatting with my mom about dragons and life in lockdown, I copied only the lyrics of Puff the Magic Dragon in a spreadsheet. Once written, I based the entire film from the song on how I would interpret a modern-day version of the story. It currently exists in an outline for which I translated into storyboards. (which you can see on my website)

Filming:
I was the only crew so it was a mad dash to make it happen. Any camera movement from the film with me in the shot was done with a dolly slider propped up on a plastic paper binder. I’d hit record and jump into the scene before it got to the end of the short track. The RED camera was too heavy at some points causing the slider to buckle under the weight making some of the shots wobbly. It kinda worked but a few times it would tip over. Started filming around 10:45 am on Saturday and wrapped around 9:30 ish.

The actors:
Me, my son, and my father-in-law. Me, because I knww I wouldn’t bitch and complain about getting the shot. My father-in-law because he’s a trooper and actually likes acting but never had the chance growing. My son… Well, that was funny. WE started shooting around 10:45 am Saturday after I finished breakfast, storyboards, and a few chores and after the 2nd take, he broke down and said he didn’t agree to the film and wasn’t interested. I was like, “Bullshit. you are doing this film because you told me you would!” NO! he replied in tears. Damn. I felt bad. “Ok, come talk to me. How about I make it worth your time?” His eyes perked up and said.. “I’d really like a battle pass”. Long story short, I had to pay him $25 bucks to be in the film. His attitude took a 180 after that and he was in it to win it. Amazing what kids do for money these days eh? My wife and other son agreed to small bit parts. They had no idea what the film was about other than my direction of, “just be you.” Oscar-winning director right here, right? Right.

The Edit:
I started editing around 10pm on Saturday and had to goto bed around 3am. Woke at 10am and finished the first pass at 3pm. This was also with a break to take a parent conference call with my kids school and to rid my backyard from the worst gawd awful smell of humanity. I don’t even want to go into it. I showed the cut to my wife and naturally she wasn’t happy that with the subject matter and suggested a few changes. I ended up changing one shot and gave a valient effort at a motion track of a VFX shot, but after a bit, I thought it wasn’t worth it and left it as is. (I wanted to replace a picture in the bedroom tracking shot) (which, I shot that 9 times and I ended up using shot 8. and cut it to take #9.)

The Music Process:
This Puff the Magic Dragon Orchestral Remix was scored in about 4 hours time. I started the music in Cubase before I started editing on Friday night (5.1.20). Sunday around 3 or so, I jumped back into the score. I finished about 6:45pm and could have worked at it another 4-5 hours easily. But alas, I had a deadline of 7:30pm on Sunday (5.3.20) to turn it in for the challenge. I changed keys about 3 times through the process for a few reasons. 1, it was hard for me to play in it’s online form. 2, some instruments wouldn’t dip below a register, and 3, it was just good to change it up. Much like an artist will flip the canvas to find another perspective.

What now?
Who knows. I’ll keep making movies cause I fucking love it.

“An anchoritic man finds a reminiscent package on his doorstep.” 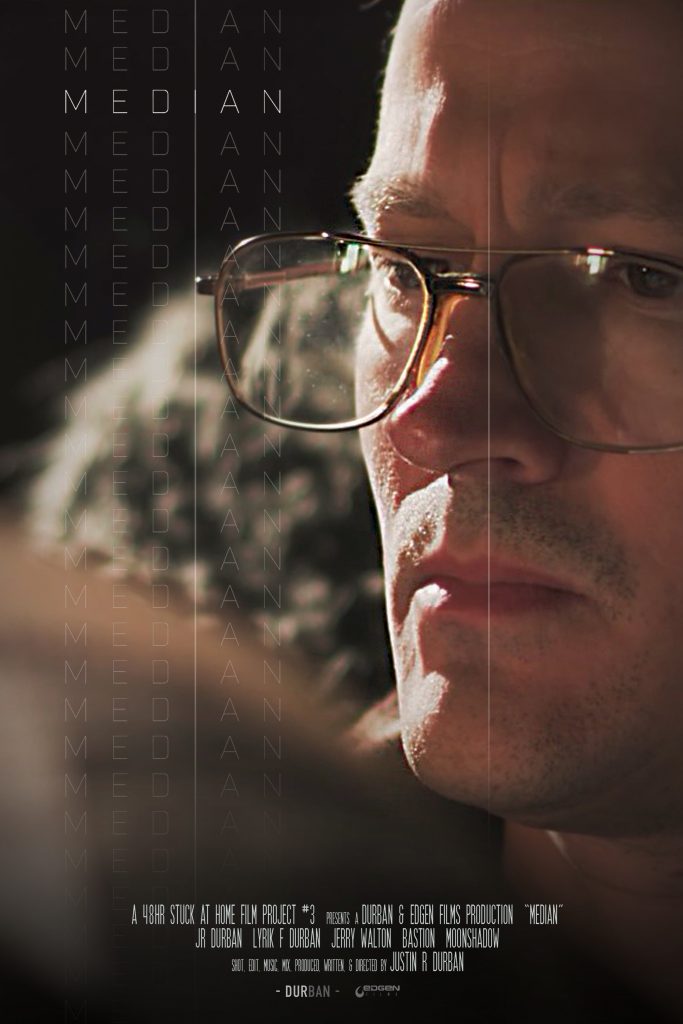 NOTE:
(this is the director’s Cut)
There’s not much different except for some Color Correction and I re-added my original v1 edit ending.
You can view the original 48hr cut here: https://youtu.be/UMG-n1lQ-m0

“A young boy wishes to join the elite squad to protect planet Earth. When his grandfather forbids him to leave the house until chores are done, he confides in his best friend, Black.”